Originally formed in 2008 as Jimmy Buffett tribute, The Island Castaways Band have evolved into one of New England’s most popular Trop Rock bands. Their live show features a balanced mix of originals and classics, all with their own Tropical touch of fun – bringing Summer to you, regardless of where you are or the time of year. “LIVE LIFE TO THE FULLEST” – The Island Castaways Band.

The Island Castaways Band are: 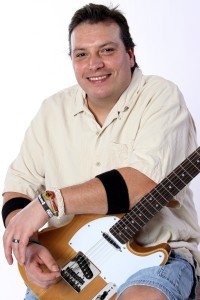 Paul Kane has many years of playing in a wide variety of bands in New England. His smooth vocals and excellent guitar playing is the perfect fit for the bands “front man” position. Paul currently resides in Webster, MA. 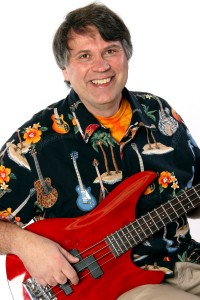 Joe “Mai Tai” Holewa has played extensively in the New England area in many notable bands. Not only is he a fine bass player, he is the “Go To Guy” for the Island Castaways. Joe currently resides in Charlton, MA. 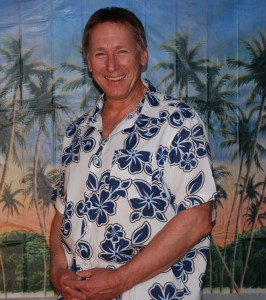 Rick has been entertaining for over 35 years. Instruments include piano, organ, accordion and bass guitar.  He has managed his own professional entertainment business in central Massachusetts and has played keyboards in wedding bands, ballroom dance bands, classic/contemporary rock bands and top 40 bands. He enjoys performing and playing all types and styles of music. Rick is from Worcester, MA. 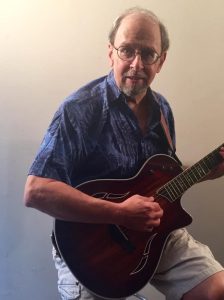 Jim O’Brien – Guitar and Vocals
From the first song he played with the band we knew he was what we needed and were looking a long time for. Jim knows an extensive list of Jimmy Buffett songs and is quite a song writer in his own right. He is no stranger to Key West.

Also check out Jim on mando and harp this year!

Our newest TICB Member! Sue has been playing drums since age 15 in bands from Boston, NYC and London with musicians such as Elliot Randall, The Holmes Brothers and Mick Taylor from The Rolling Stones. She is excited to meet all of our fans and play Trop Rock shows with us!